When you picture a limousine you’re likely thinking of one of those super-long, elegant, stylish vehicles used by celebrities to prominently arrive at various galas. Did you know that some of the largest stretch limousines can accommodate 16 people comfortably unless they are line backers.

Below are some interesting facts about limousines.

The first standard limousine was introduced in 1902. This was a normal length limousine, not a stretch. It was very attractive and cleverly engineered. It featured an enclosed compartment in the back for the passengers to have privacy, while the driver of the limousine had a separate space in the front. Oddly enough, the roof of the passenger compartment was covered and the driver was not so on cold, windy days the driver was more than likely uncomfortable.

The first stretch limousine was introduced in Arkansas in 1928. Limousines were initially used to easily transport big bands, which is how they got the nickname ‘big band bus’.

While air conditioning comes as a standard option in nearly every vehicle today, limousines were  the very first vehicles to use it. In the late 1930’s, air conditioning was considered a luxury feature and was exclusive to only the most lavish and modern vehicles, including limousines. Air Conditioning was an extra option and the customers who wished to enjoy these benefits had to spend an extra $300 or more, which is approximately $5,000 today.

Back then, automobile air conditioners didn’t even work most of the time and took up a great deal of space.

MORE TRIVIA: The longest limousine on record was 100 feet. It was built in 1997 and must literally split in half to switch directions. It has 26 wheels that are in 3 different sections.

The President of the United States travels in ‘The Beast’, which is the nickname of his heavily-armored and virtually indestructible limousine. The car is tailor-made to accommodate the president’s security and is 100% bulletproof. It features the most advanced communications system.

While, it’s likely you’ll never get to actually ride in ‘The Beast’, you can still rent a limousine and take a luxurious ride to reach your destination in class. VIP Limousine chooses vehicles from select coach builders who provide limousines that are built sound, quiet, and luxurious.

Can you imagine what they’ll look like 100 years from now? 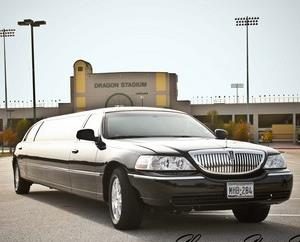 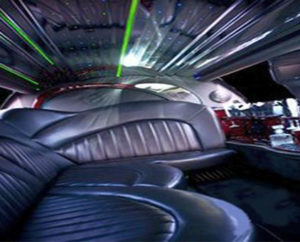 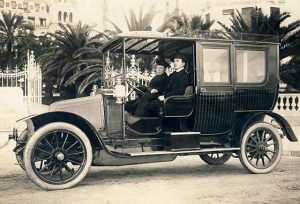 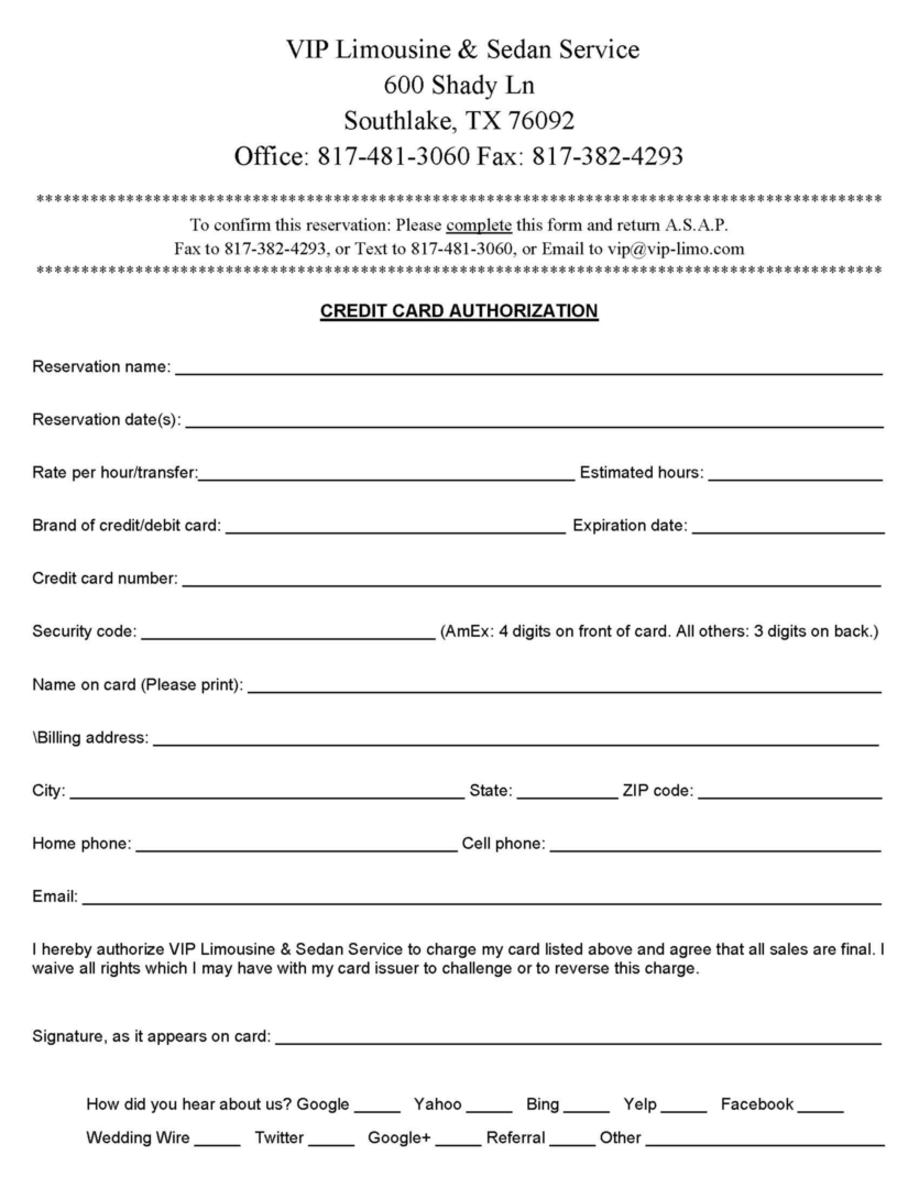